In the fourth such showdown between 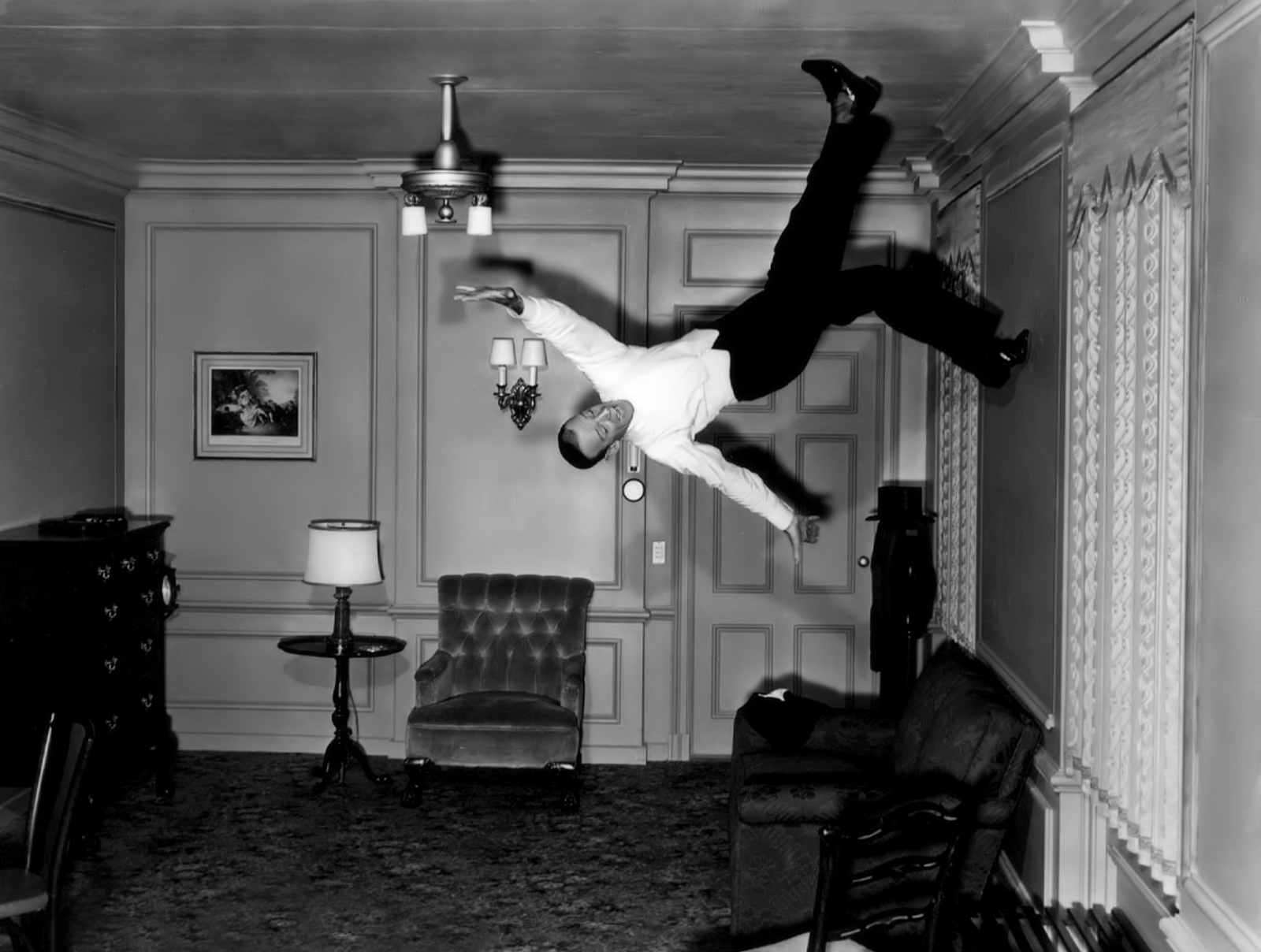 the White House and Republicans overpublic funding in less than three years, the United States government was shut down for 16 days and hundreds of thousands of federal workers were laid off.

Congress finally came to a deal just a day before the US borrowing authority was due to lapse. The agreement prevented a potential default on US debt. But it provided only another temporary fix, funding the government until January 15 and raising the debt ceiling only until February 7.

For most people around the world, the details of this torturous political grandstanding are not important. But they are rightly worried about what it means for their long-term investments and ability to fund their own retirements.

The answer is that uncertainty is part and parcel of investing. You can never eliminate it, simply because no-one can ever be sure about the future. Tying your investments to an opinion about the outcome of the US fiscal situation or the euro zone or any other flashpoint in the news is a recipe for madness.

One Australian advisor in recent weeks had to fend off a client asking whether it made sense to switch a significant proportion of his retirement fund to cash until the situation in Washington “settled down”. The downside was slightly lower returns, but this was protection against a potential catastrophe.

The advisor responded by saying that maybe this was a good idea, but would one month be enough? Perhaps the client could wait a year or so. That might be sufficient time for the situation to be resolved. But what if it wasn’t?

Perhaps, he said, the better idea might be to examine more closely the crises of recent decades and the long-term impact they might have made on his portfolio – like the oil crisis of 1973 or Japan’s bust in the early 1990s or the Asian currency crisis of the late ‘90s or the tech wreck in 2000, and so on.

Without wanting to downplay the real pain that these crises caused – in financial and human terms–the advisor asked his client what, in retrospect, he could have done to spare himself their worst effects. This of course was beyond diversifying his portfolio, rebalancing occasionally and keeping his own long-term needs in mind.

What if he had “waited out” the aftermath of the 1987 Black Monday crash? When would he have got back into the market? Was there an obvious re-entry point when Thailand, Indonesia and South Korea came off their currency pegs in 1997/98? What expertise did he have (or did his advisor have) that would have got that timing right?

Back to the present, while newspapers wrote thousands of words and TV stations aired hours of coverage about the latest US debt ceiling showdown, many equity markets around the world have reached record or at least multi-year highs.

This is not to assume plain sailing in the future. But as investors, we need to come to grips with the fact that living with short-term uncertainty is the price we pay
for the premium we receive for putting our long-term capital at risk.

Crises will come and crises will go, as we have seen. Politics is by definition about the conflict between different ideas and values. Each of us can have an opinion about likely outcomes. But we can do ourselves a disservice if we base our investment decisions purely on forecasts about politics, economics or anything else.

Keeping your investment feet grounded in your own life circumstances and needs is preferable to dancing on somebody else’s ceiling.